Indoor Recess is a two-week ad competition designed by students and guided by ad professionals. The client, Twitch, asked us to create an integrated campaign leading up to the Twitch Rivals Minecraft show, leveraging streamers as the main way to create hype around the competition, and increase engagement with the campaign to maximize viewership of the actual show. 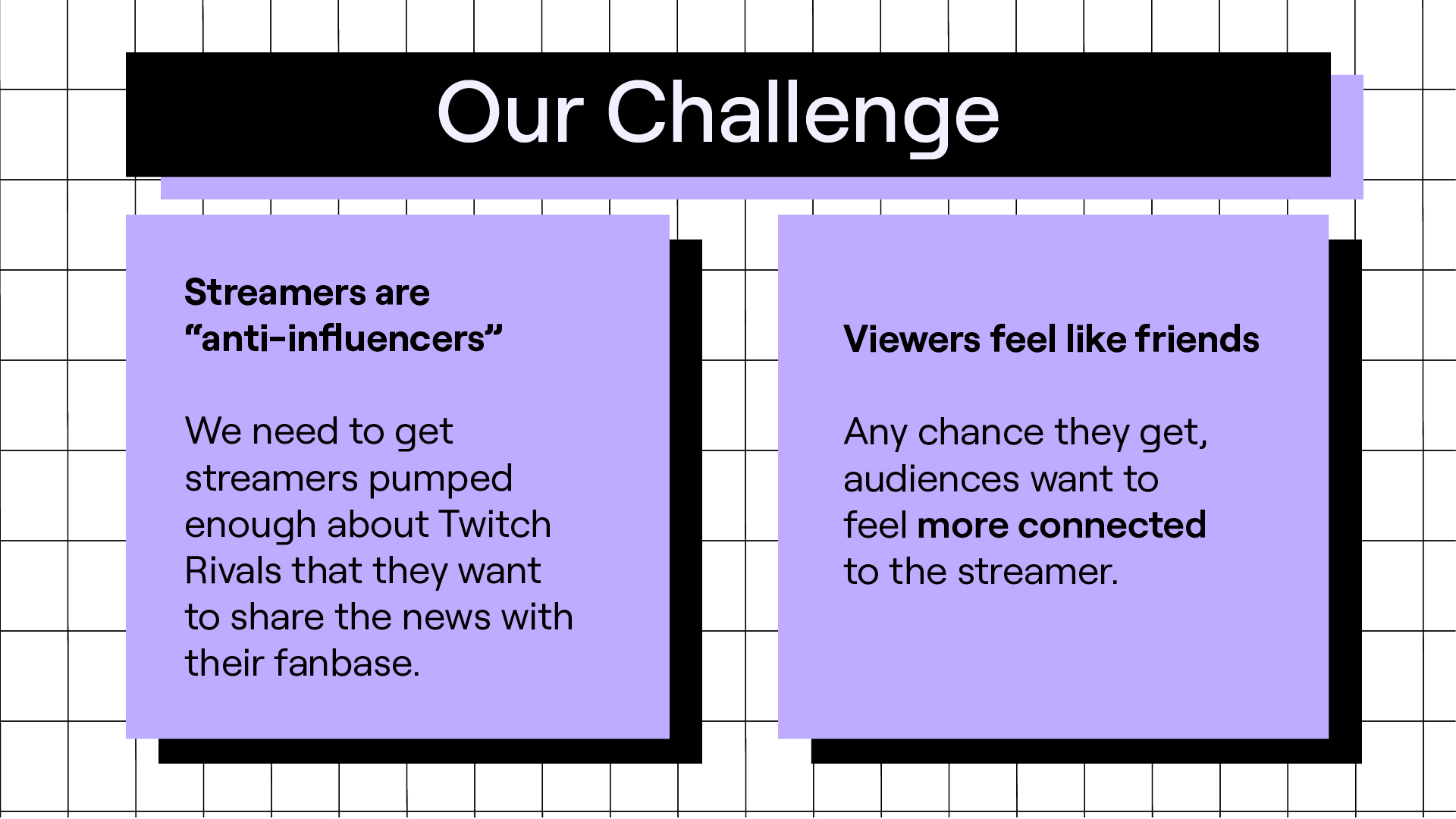 Throw on your virtual jersey and let your inner super-fan scream. This is your time to show your favorite streamer you care, and the world to know who has the best chat on Twitch. 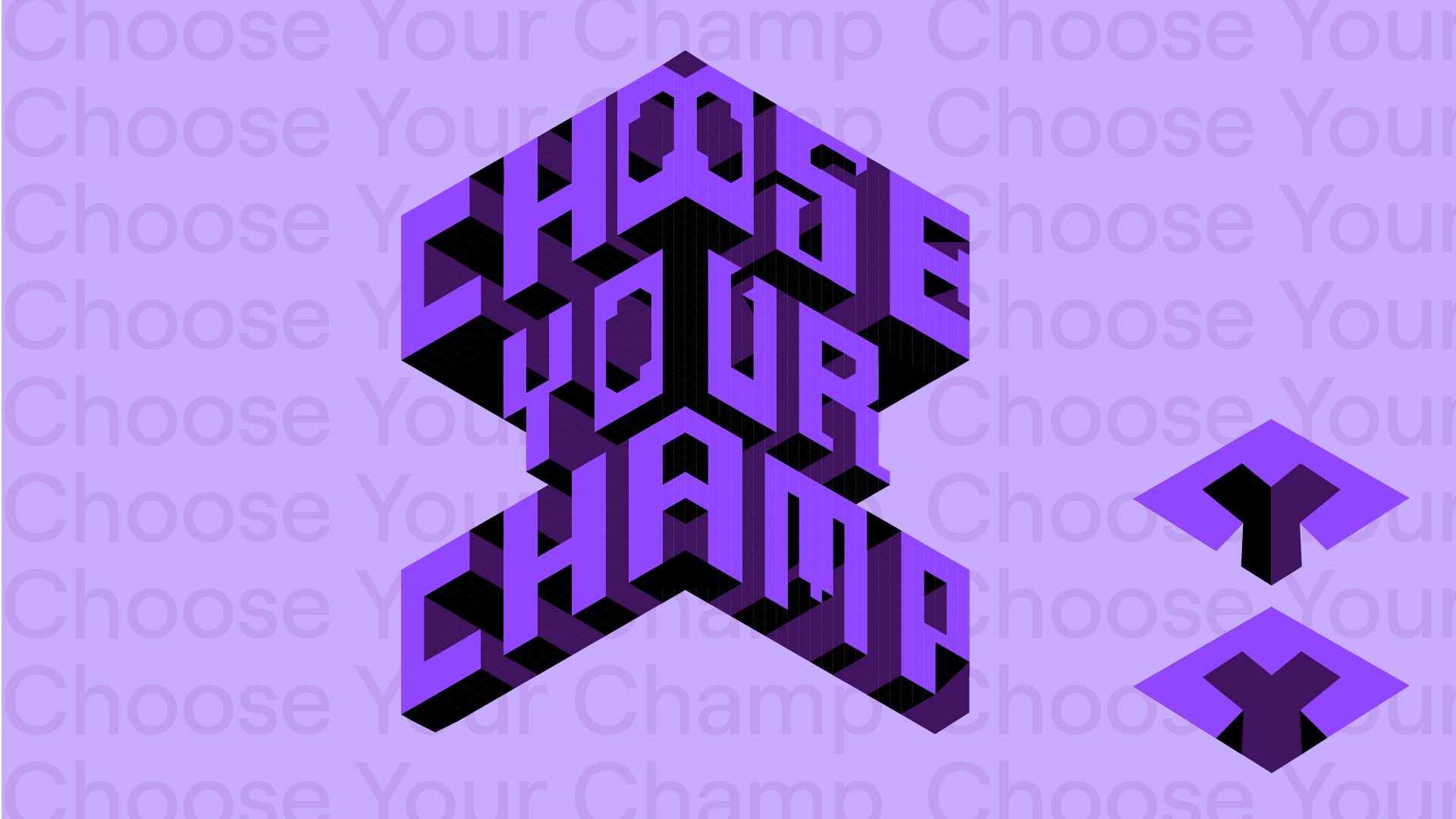 Starting off with a splash! We want to get the ball rolling an element of mystery that will get the streamers talking. We’ll be sending them a series of tangible, interactive goodies that will make them feel “chosen” and crucial to the Twitch cause. Streamers will also receive a custom emote to drop to their audience for use in the competition. We want them to feel excited and share the news with their viewers just like they would share a funny meme.

The second phase will focus heavily on Social Media. We want to keep the momentum going from the first phase with social posts on Twitter and Instagram that will keep both viewers and streamers engaged.

The culmination of the campaign; This will be the ultimate showdown of the fans where viewers will be quite literally "choosing their champ" at the Halftime Blitz. 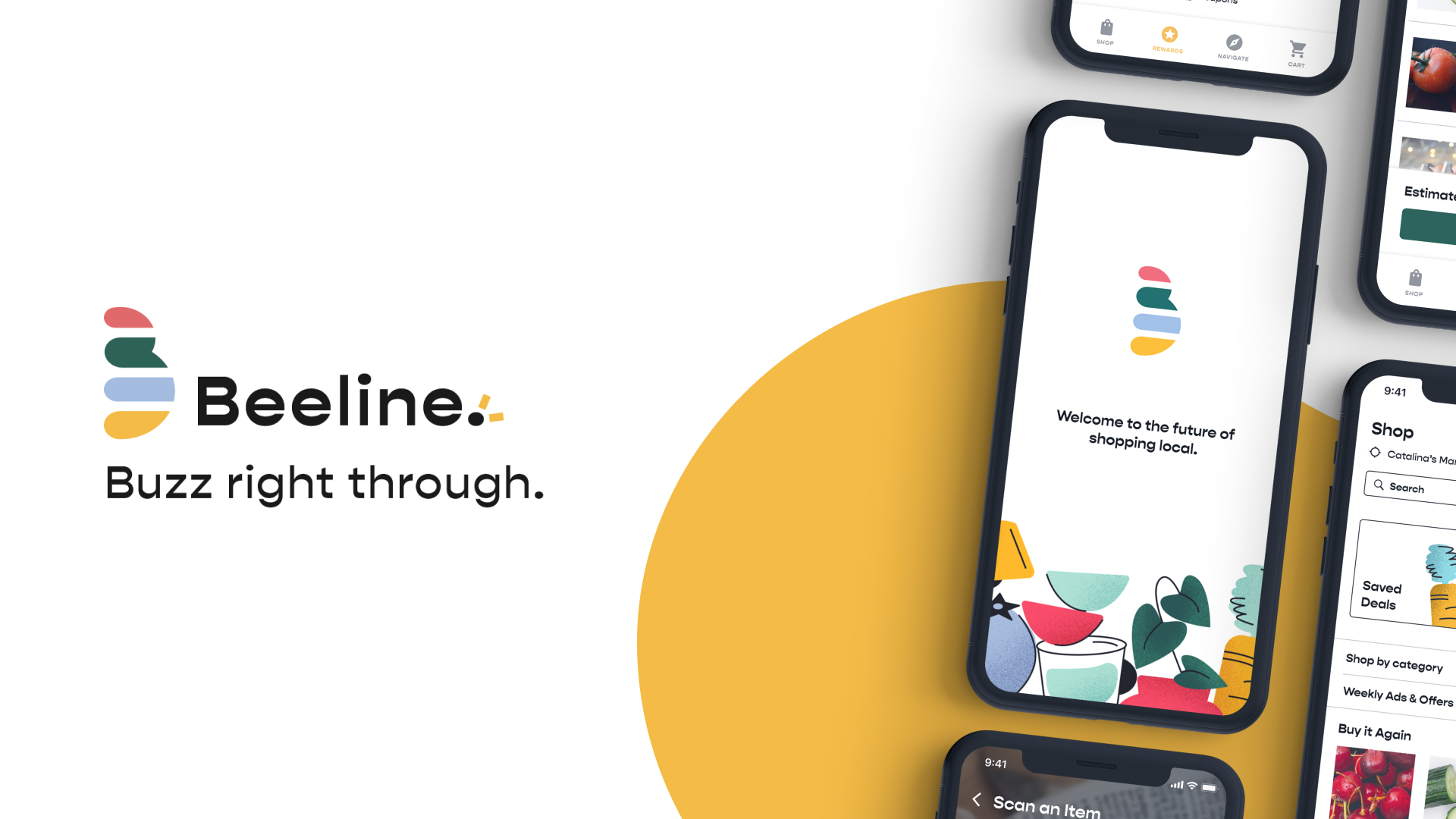 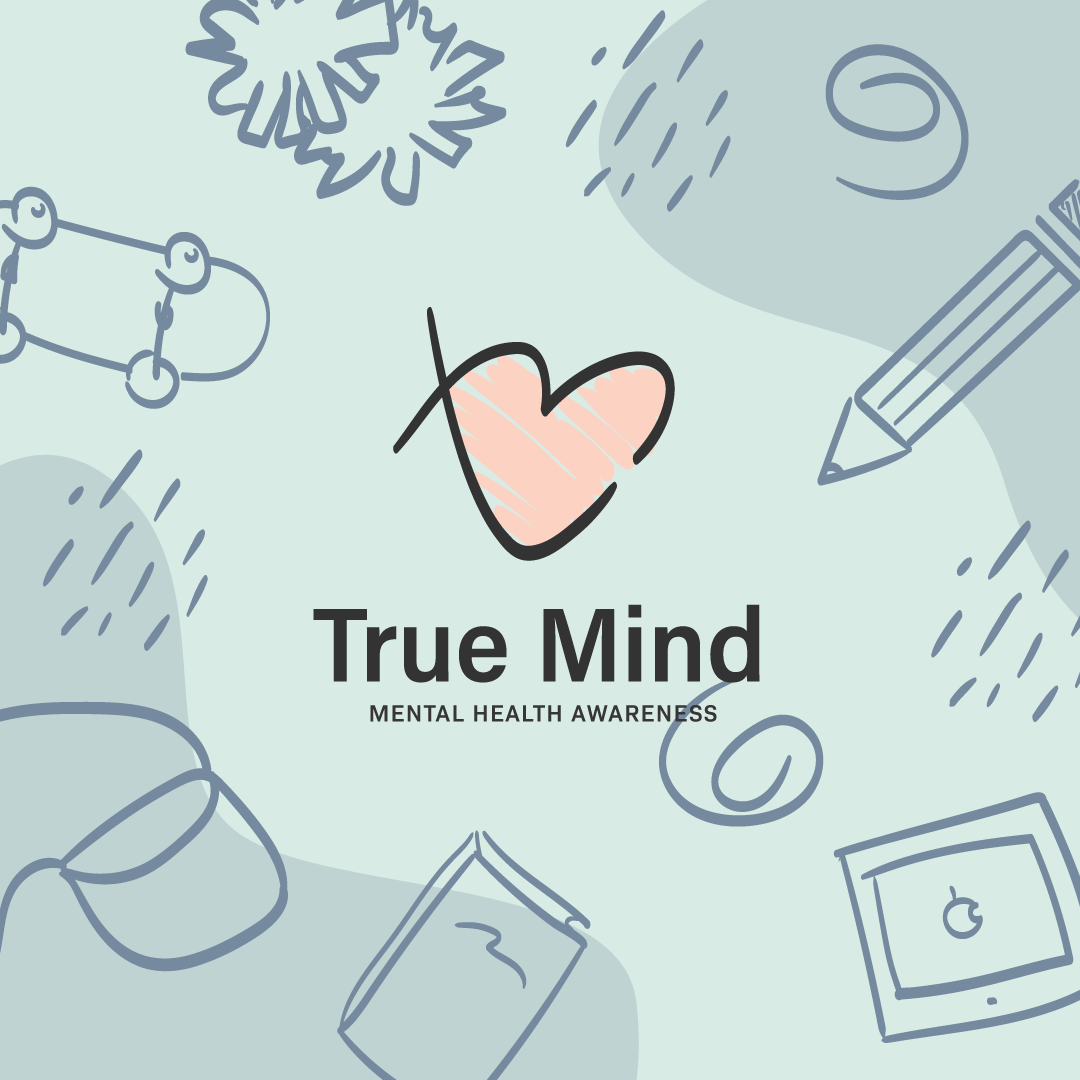 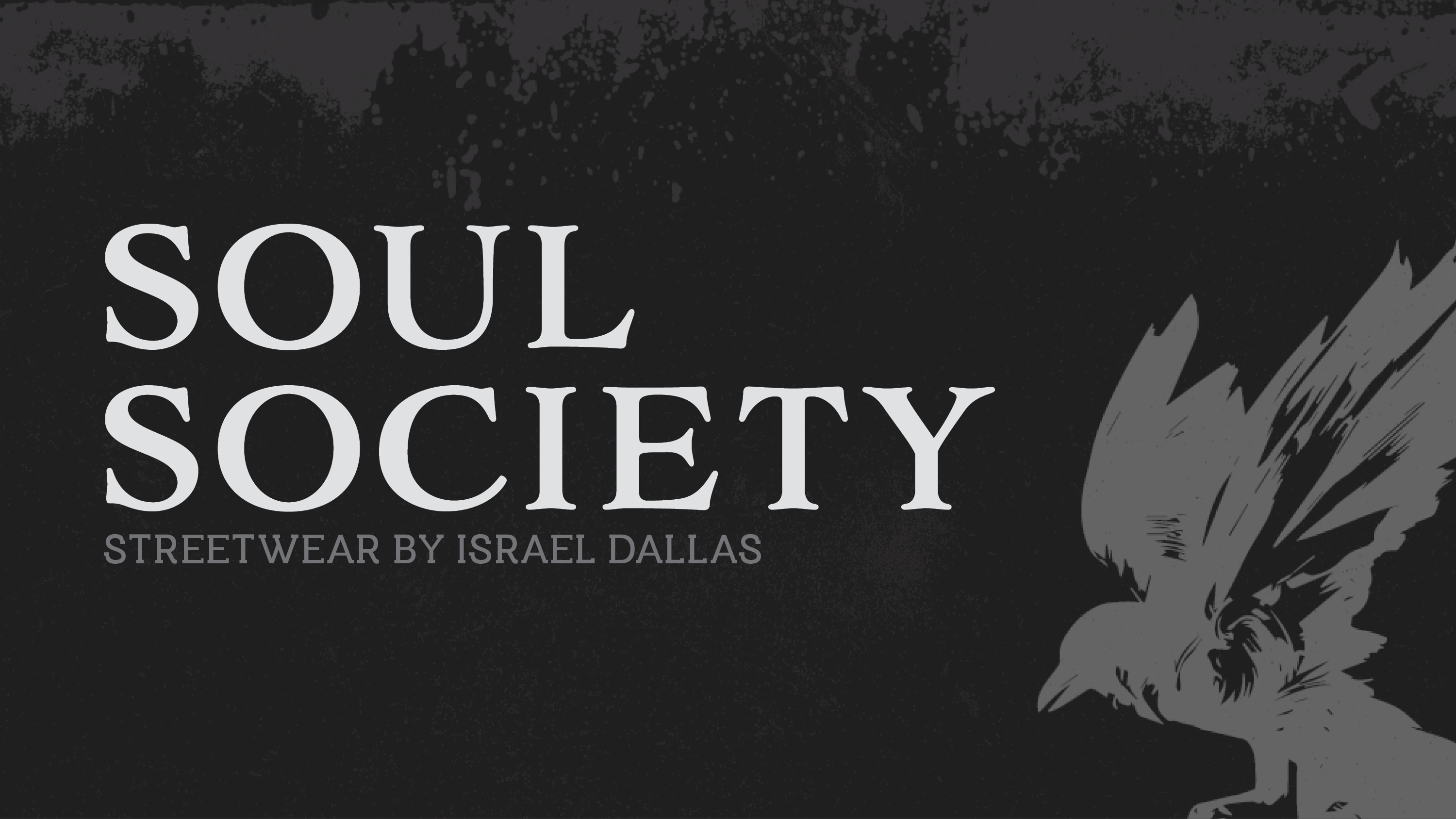